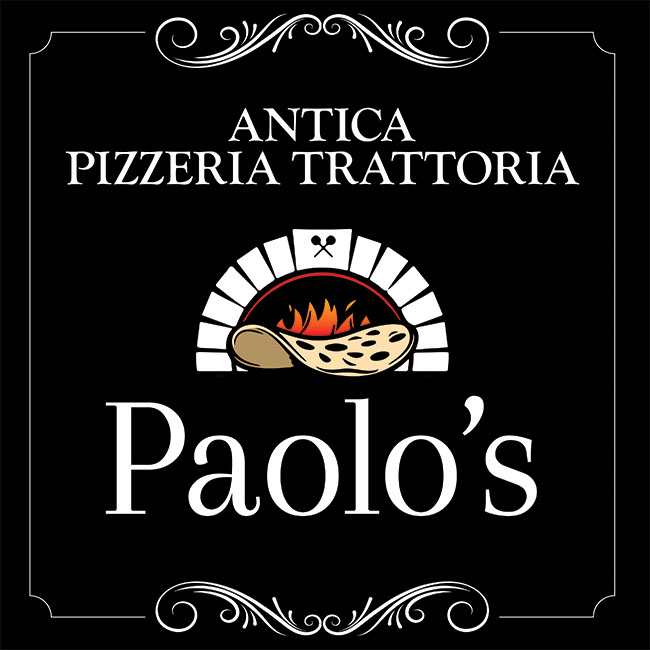 Evidence in the form of the great cookery book of Marcus Gavius Apicius called “De Re Conquinaria” has been dug from the excavations at Pompeii. In the ashes after Mount Versuvius erupted and smothered Pompeii on August 24, 79 A.D., more evidence was found of a flat flour cake that was baked and widely eaten at that time in Pompeii and nearby Neopolis, The Greek colony that became Naples.

Modern pizza has been attributed to baker Raffaele Esposito of Naples. In 1889, Esposito who owned a restaurant called the Pizzeria di Pietro baked what he called “pizza” especially for the visit of Italian King Umberto I and Queen Margherita.

In 1889 Umberto I King of Italy, and his wife, Queen Margherita di Savoia, in Naples on holiday, called to their palace the most popular of the pizzaioli Raffaele Esposito, to taste his specialties.

He prepared three kinds of pizzas: one with pork fat, cheese, and basil; one with garlic, oil, and tomatoes; and another with mozzarella, basil, and tomatoes (in the colours of the Italian flag).

Raffaele Esposito dedicated his specialty to the Queen and called it “Pizza Margherita.” This pizza set the standard by which today’s pizza evolved as well as firmly established Naples as the pizza capital of the world.
Pizza & Naples

The innovation which gave us the particular flat bread we call “pizza” was the use of tomato as a topping. For some time after the tomato was brought to Europe from the Americas in the 16th century, it was believed by many Europeans to be poisonous (as are some other fruits of the nightshade family).

However, by the late 18th century it was common for the poor of the area around Naples to add tomato to their yeast-based flat bread, and so the pizza was born. The dish gained in popularity, and soon Pizza became a tourist attraction as visitors to Naples ventured into the poorer areas of the city in order to try the local speciality.

Until about 1830, pizza was sold from open-air stands and street vendors out of pizza bakeries. Pizzerie keep this age-old tradition still alive today. It is possible to enjoy a delicious pizza wrapped in paper and a drink sold from open-air stands outside the premises. Antica Pizzeria Port’Alba in Naples is widely regarded as the world’s first pizzeria [5]. They started producing pizzas for peddlers in 1738 but expanded to a pizza restaurant with chairs and tables in 1830, and still serve pizza from the same premises today.

A description of pizza in Naples around 1830 is given by the French writer and food expert Alexandre Dumas, père in his work Le Corricolo, Chapter VII. He writes that pizza was the only food of the humble people in Naples during winter, and that “in Naples pizza is flavored with oil, lard, tallow, cheese, tomato, or anchovies”.

MargheritaThe Neapolitans take their pizza very seriously. Purists, like the famous pizzeria “Da Michele” in Via C.Sersale (founded: 1870) consider there to be only two true pizzas – the “Marinara” and the “Margherita” and that is all they serve.

The Marinara is the oldest and has a topping of tomato, oregano, garlic, extra virgin olive oil and usually basil.

It was named “Marinara” not, as many believe, because it has seafood on it (it doesn’t) but because it was the food the fishermen ate when they returned home from fishing trips in the Bay of Naples.

The Margherita is attributed to baker Raffaele Esposito.

“Associazione Verace Pizza Napoletana” (“True Neapolitan Pizza Association”), which was founded in 1984 and only recognises the Marinara and Margherita verace, has set the very specific rules that must be followed for an authentic Neapolitan pizza.

The association also select Pizzerias all around the world to produce and spread the verace pizza napoletana philosophy and method. There are many famous pizzerias in Naples where these traditional pizzas can be found like Da Michele, Port’Alba, Brandi, Di Matteo, Sorbillo, Trianon and Umberto (founded: 1916) [10]. Most of them are centred on the ancient historical centre of Naples.

These pizzerias will go even further than the specified rules by, for example, only using “San Marzano” tomatoes grown on the slopes of Mount Vesuvius and only drizzling the olive oil and adding tomato topping in a clockwise direction. Another addition to the rules is the use of fresh basil leaves on the pizza marinara – it’s not in the “official” recipe but it is added by most Neapolitan pizzerias to garnish it.

The pizza bases in Naples are soft and pliable but in Rome they prefer a thin and crispy base. Another popular form of pizza in Italy is “pizza al taglio” which is pizza baked in rectangular trays with a wide variety of toppings and sold by weight.Click edit button to change this text.